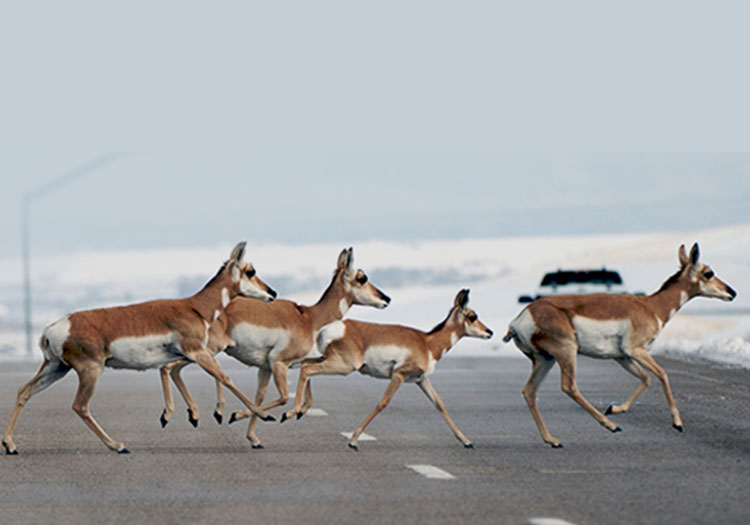 VENTURA – Outdoor brand Patagonia has, through its Action Works platform, called on its customers and supporters to back the Wildlife Corridors Conservation Act to ensure it finds its way into US law.