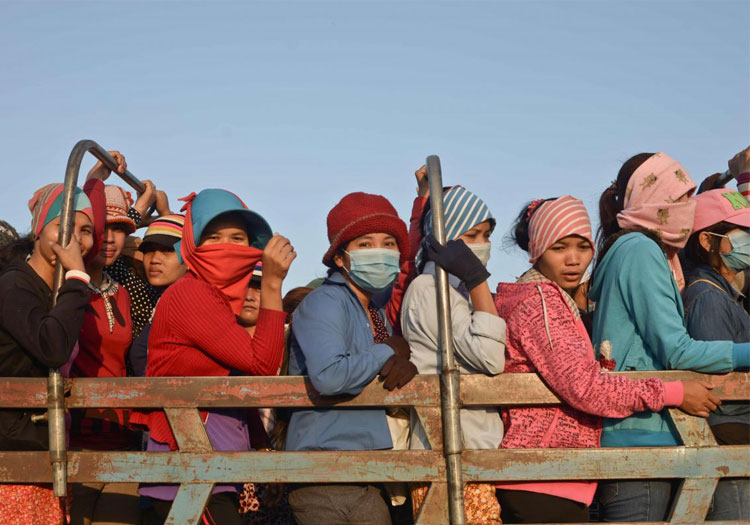 NEW YORK – Human Rights Watch (HRW) has called on the global apparel industry to support a new ILO convention on violence and harassment at work and to do more when it comes to tackling the discrimination and violence faced by many female garment workers.

To coincide with the Organization for Economic Co-operation and Development (OECD) Forum on Due Diligence in the Garment and Footwear Sector, HRW has published a new report addressing the issue of sexual harassment – which it believes to be rife and frequently underreported in apparel factories.