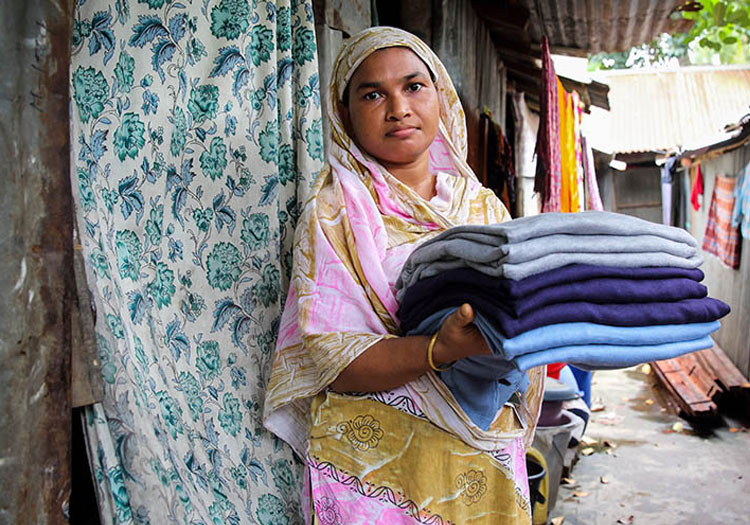 MELBOURNE – Research conducted by Oxfam Australia into the lives of female garment workers has exposed what the charity describes as “the undeniable truth” which lurks behind the apparel sold in the country's fashion stores.

The report claims that workers in the garment-producing hotspots such as Bangladesh and Vietnam are “trapped in a cycle of poverty, no matter how hard they work,” in order to meet the demands of developed nations such as Australia.

Figures gathered through the research - which only features data for workers and factories serving at least one Australian brand - also state that around 90 per cent of workers in Bangladesh aren’t paid enough to feed themselves and their families, and that many are separated from their children due to insufficient income.