US event seeks to turn the red carpet green 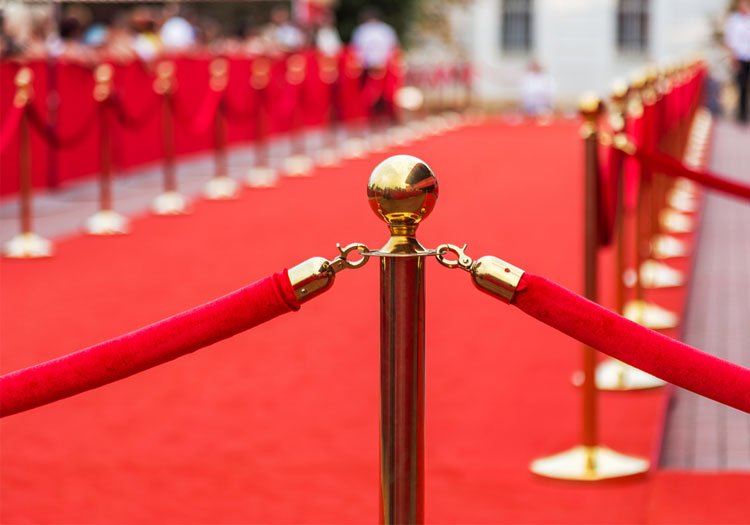 The event was launched in 2009 to benefit California’s MUSE School – also founded by Cameron – which puts an emphasis on educating students about sustainability issues. To mark the anniversary, two pupils from the school delivered presentations about their respective ventures into the world of sustainable fashion.