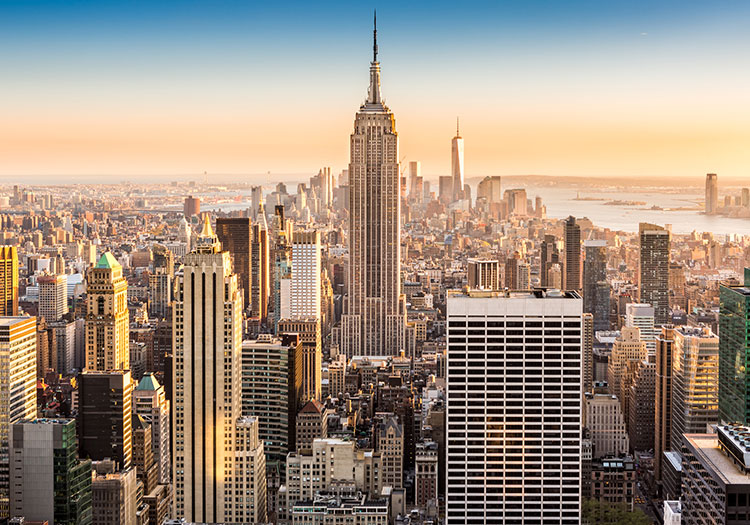 NEW YORK – An initiative aimed at educating and engaging consumers on the issues surrounding textile waste and how they can divert tonnes of discarded apparel from landfill is underway in New York.

The #WearNext project is being orchestrated by a coalition made up of the Ellen MacArthur Foundation’s Make Fashion Circular division, the City of New York’s Department of Sanitation, New York City Economic Development Corporation, alongside fashion brands, manufacturers and recyclers including ASOS, Zara, Lenzing and Bank and Vogue.