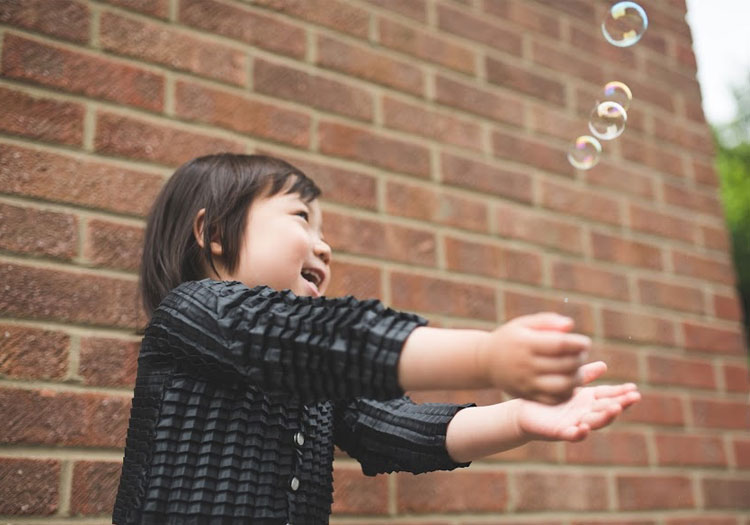 SACRAMENTO – A North American start-up is seeking to bridge the gap between conceptual design and a commercially viable product after starting a crowdfunding campaign to scale its business featuring expandable clothing for children.

This concept hit the mainstream headlines in 2017 when a Royal College of Art graduate won the UK edition of the James Dyson Award for his garment that grows up to six sizes with a child.

While the concept drew great plaudits for the substantial volumes of apparel waste it could theoretically avoid, there was a noticeable lack of discussion regarding its potential to become a high-volume alternative to the conventional system.

If Snug Bub, the aforementioned fledgling US firm, can reach its funding target and begin selling its scalable garment on a large scale it could herald an entirely new way of approaching children’s apparel.