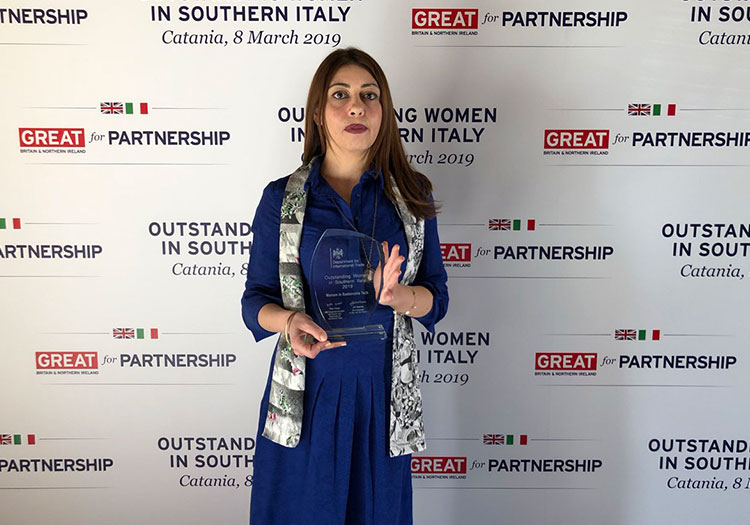 CATANIA – The British Department for International Trade's Italy office has recognised CEO & co-founder of Orange Fiber, Adriana Santanocito, with an award for her "outstanding commitment towards a sustainable future” at a ceremony in Catania, Italy.

Orange Fiber, which was part of Fashion for Good’s third batch of industry innovators selected partake in its plug and play accelerator programme, has collaborated with luxury fashion brands such as Salvatore Ferragamo and won several industry awards since Ecotextile News first highlighted the company’s launch back in 2016. 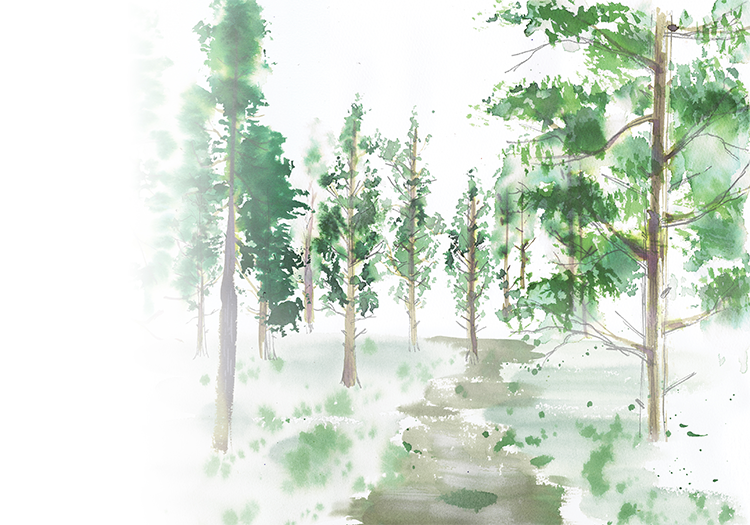