Project under way to unlock reuse of coated textiles 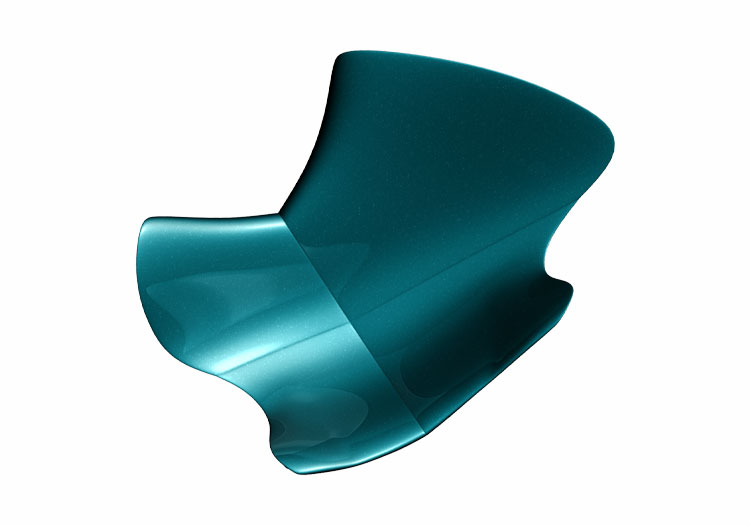 RONSE – The EU-funded Decoat project has held an inaugural meeting of its members to formally begin work, with Devan Chemicals amongst those in attendance.

The main goal of Decoat is to unlock the potential of textiles and plastic materials with multilayer coatings – comprising functional and performance attributes – which, until now, have been unsuitable for recycling or reuse.

Targets have been set for the four-year project including decreasing the quantities of coated items sent to landfill by 75 per cent and a reduction in the products’ carbon footprint by at least 30 per cent. It has also been claimed that the reutilisation of these products could generate a new market valued at over €150 million in the medium term within Europe.