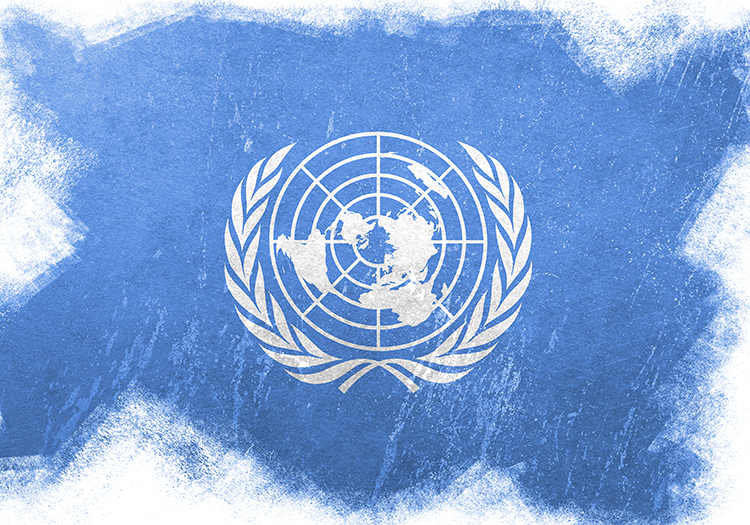 NAIROBI – The new United Nations Alliance on Sustainable Fashion, established by a partnership between UN Environment and other UN agencies, has been launched at the UN Environment Assembly in Nairobi, Kenya.

Ahead of the launch, the Alliance’s co-secretary Michael Stanley-Jones has described fashion as “sustainable development’s greatest challenge and its greatest opportunity.”

The event has also seen Messe Frankfurt’s future fashion incubation show Neonyt in attendance, signalling the next step in a “first-of-its-kind partnership” which has already led the UN to showcase both its Sustainable Development Goals and Conscious Fashion campaign at the most recent edition of the Berlin-based trade show.