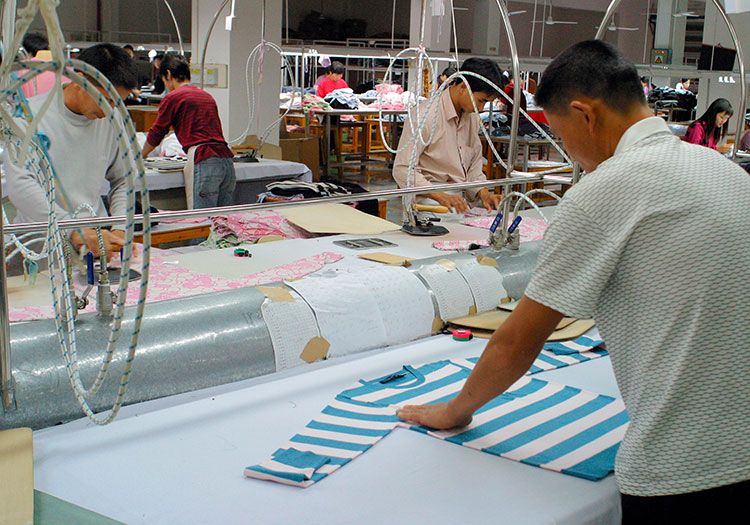 WASHINGTON – The Fair Labor Association (FLA) has, in response to requests from trade unions and other independent labour rights and human rights organisations, voted to require its company affiliates to publicly disclose their supplier lists.

This decision will now be monitored by members of the Transparency Pledge Coalition in order to ensure its “full and meaningful” implementation, while also calling on other apparel sector Multi-Stakeholder Initiatives and business associations to pursue similar rulings.