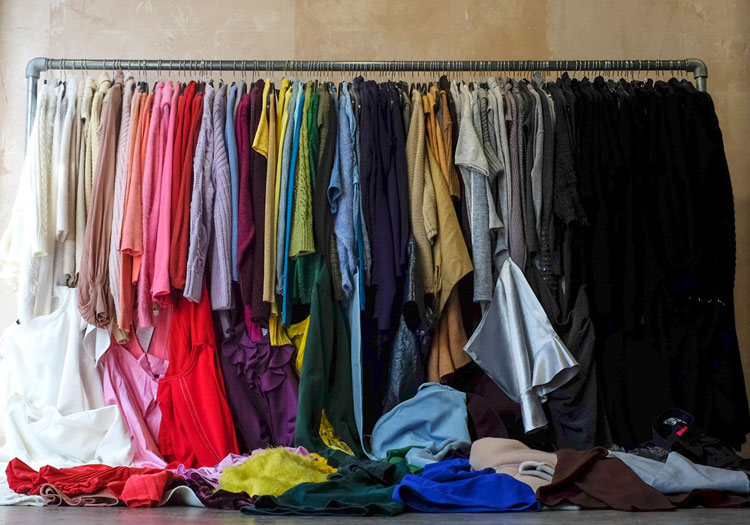 LONDON – UK clothing charity Traid has reported that 23 per cent of clothing owned in London has never been worn, equating to around 123 million garments. This was revealed alongside the startling statistic that 22 per cent of Londoners throw away clothes after a clear out, rather than passing them on.

However, there is cause for hope, as Traid reported that it had received three quarters of a million garments in a six month period, as part of Traid’s 23% campaign, which calls on Londoners to extend the life of clothes by passing on items they no longer wear or need.