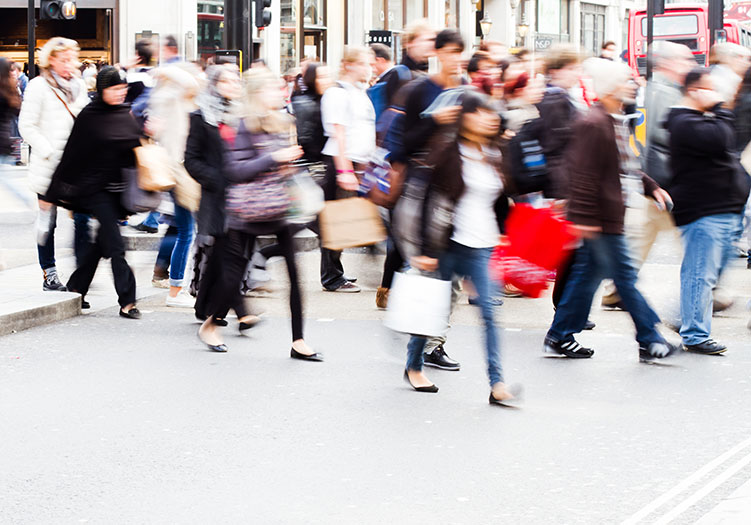 LONDON - Some of Britain’s largest apparel and footwear high street retailers, including M&S, John Lewis and Clarks, have been ranked among the best 15 UK retail companies to work for by their own employees.

Of the top 15 firms ranked following an employee survey conducted by job website Indeed, eight are retailers with a portfolio predominantly led by apparel, footwear or home furnishings.