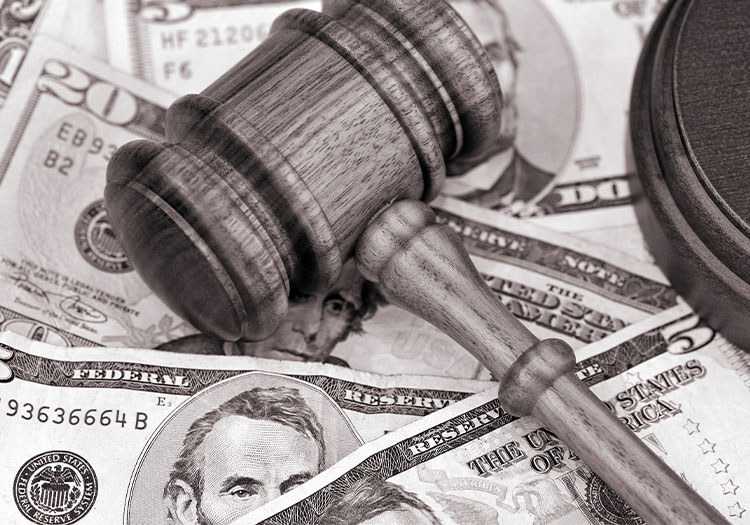 NEW YORK - Rent the Runway, one of the most recognisable names in the ever-growing world of fashion rentals, has announced a significant step forward in its progression following a US$125 million investment led jointly by Franklin Templeton Investments and Bain Capital Ventures.

The company, which is now frequently referred to as a ‘unicorn’ – meaning its valuation has met or exceeded US$1 billion – is, however, facing legal action instigated by fellow fashion rental company FashionPass in relation to alleged ‘anti-competitive’ conduct.

Renting garments has been on a sharp upwards trajectory of late, and RTR’s fiscal success demonstrates the huge potential of a sector still in its relative infancy. The future of this fledgling market is now, however, heavily dependent on the ruling yielded from the ongoing legal battle.