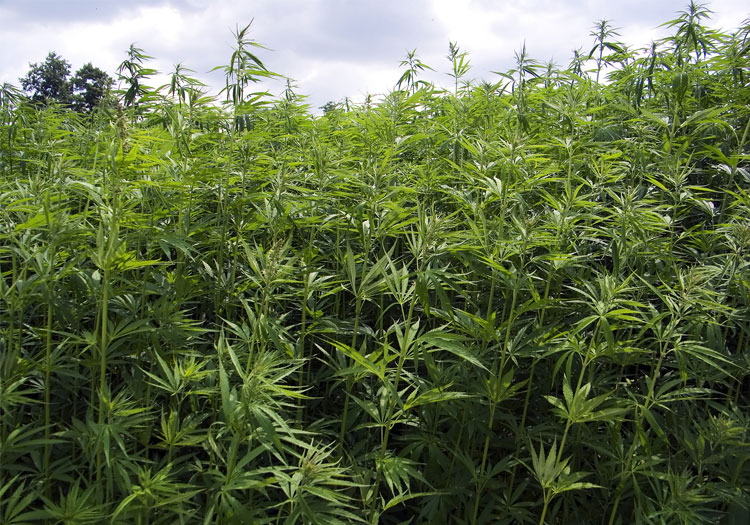 SYDNEY – Industrial hemp company Ecofibre has been listed on the Australian Securities Exchange (ASX), hoping to capitalise on the opening of hemp markets in Australia and the United States.

The company is capped at AU$309 million on listing, after raising AU$20 million at AU$1 per share via the initial public offering (IPO).

The funds raised from the IPO raised will be applied to expand Ecofibre’s businesses, which it says will put a strong emphasis on developing its high-tech fibre textile Hemp Black, which focuses on innovative solutions across consumer markets, including fashion, athletic leisure wear, healthcare, composites and building materials.

Ecofibre has its products in more than 2000 US pharmacies, and says it hopes to lift its presence when chains like Walmart begin stocking the types of items they offer this year.

The business is headed by Barry Lambert, who is best known for building Count Financial, and CEO Eric Wang, former Perpetual CEO - another company listed on the ASX.