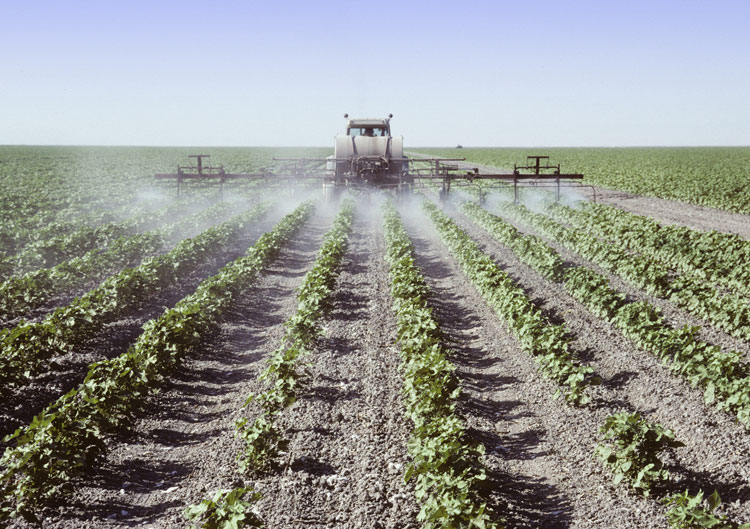 BENTONVILLE - Following on from the announcement in 2018 that the Walmart Foundation would commit US$25 million over a five-year period to improve farmer livelihoods in India, it has been confirmed that International Fertilizer Development Center (IFDC) and International Development Enterprises India (IDEI) will receive funding.