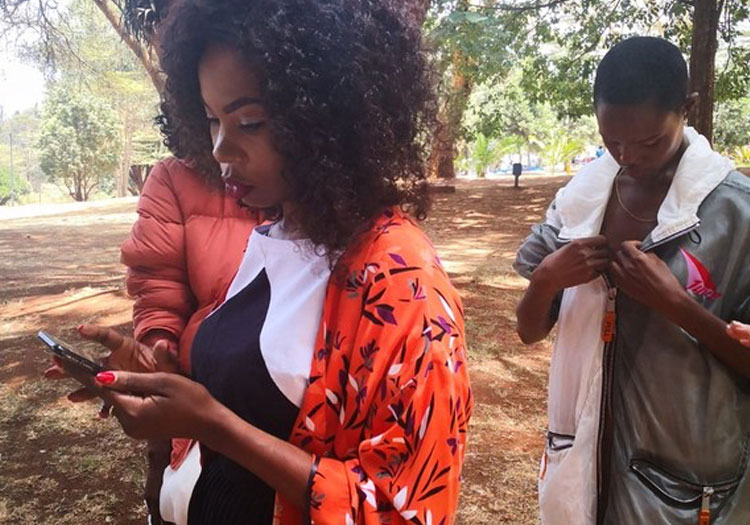 NAIROBI - The United Nations has once again added its voice to the debate around improving the environmental impact of the fashion industry, this time in relation to the role ‘influencers’ can play in altering consumers’ buying practices.

This comes after the UK implemented unprecedented guidelines for influencers to avoid the unethical and opaque practices which had become commonplace in social media advertising.

It seems that authorities and organisations the world over are viewing this 21st century occupation as a key tool in altering the buying habits of younger consumers.