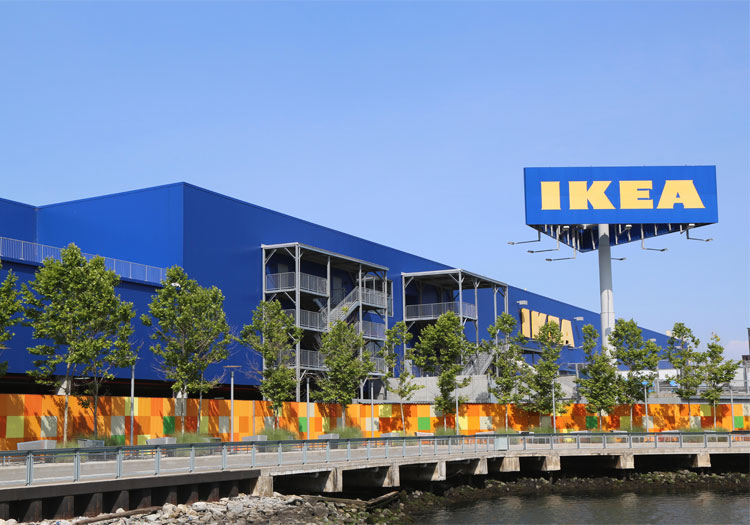 LEIDEN – Swedish homeware company IKEA has released its sustainability report for the 2018 financial year, which revealed that 100 per cent of the cotton it sourced during the 12 months was certified as 'sustainable' for a second year running.