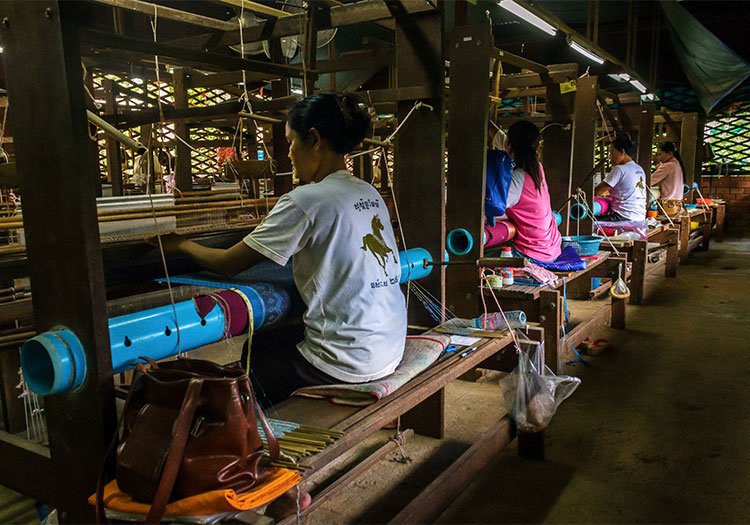 PHNOM PENH – The American Apparel and Footwear Association (AAFA), Fair Labor Association (FLA) and six other apparel industry organisations have written to the Prime Minister of Cambodia urging action to tackle what is described as the “labour and human rights situation” in the nation.

The coalition behind the letter asserts that it remains “deeply concerned with the lack of progress that has been made” since a similar memorandum was sent in October 2018 and discusses the very real danger of losing preferential trading arrangements.