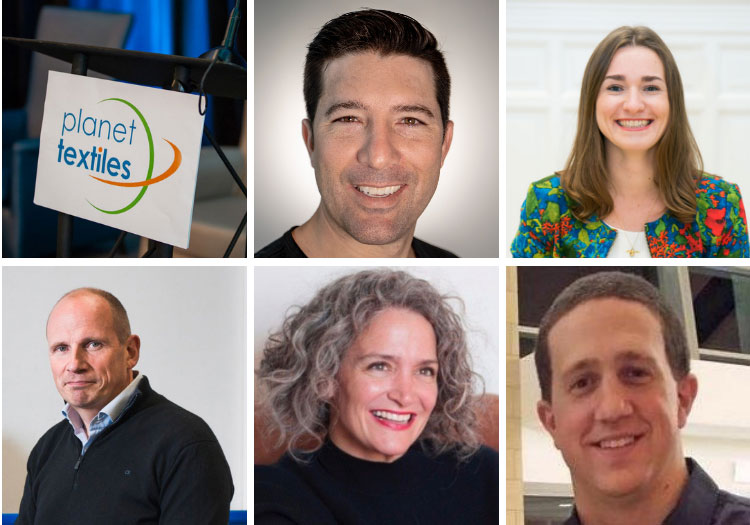 BARCELONA – Fashion for Good will once again host the ‘Pitch for our Planet’ textile innovation session at the forthcoming Planet Textiles event which takes place on 22nd June in Barcelona where it is being co-hosted alongside ITMA 2019.

Speakers at this special innovation session on new and emerging textile technology include Petri Alava, CEO of Infinited Fiber a company that turns textile, cardboard and agricultural waste into new fibres; along with Spencer Null, Director of Product Development at Natural Fiber Welding, which uses a closed loop platform to fuse fibres together without denaturing the natural polymers of the fibres.

Speaking to Ecotextile News earlier, Luke Haverhals, CEO and founder of Natural Fiber Welding told us: “My scientific research hinges on a key technical insight that the ‘glue’ that holds cellulose molecules in cotton together – intermolecular forces – can be extended from within a fibre to bridge to surrounding neighbouring fibres.”

The technology is said to use ‘intrinsically safe’ salt-based chemistries to activate fibres to controllably fuse them together (using no resins, glues, or synthetic plastics) to make new materials. “The salt is then continuously reclaimed and recycled making the process closed loop,” says Haverhals. 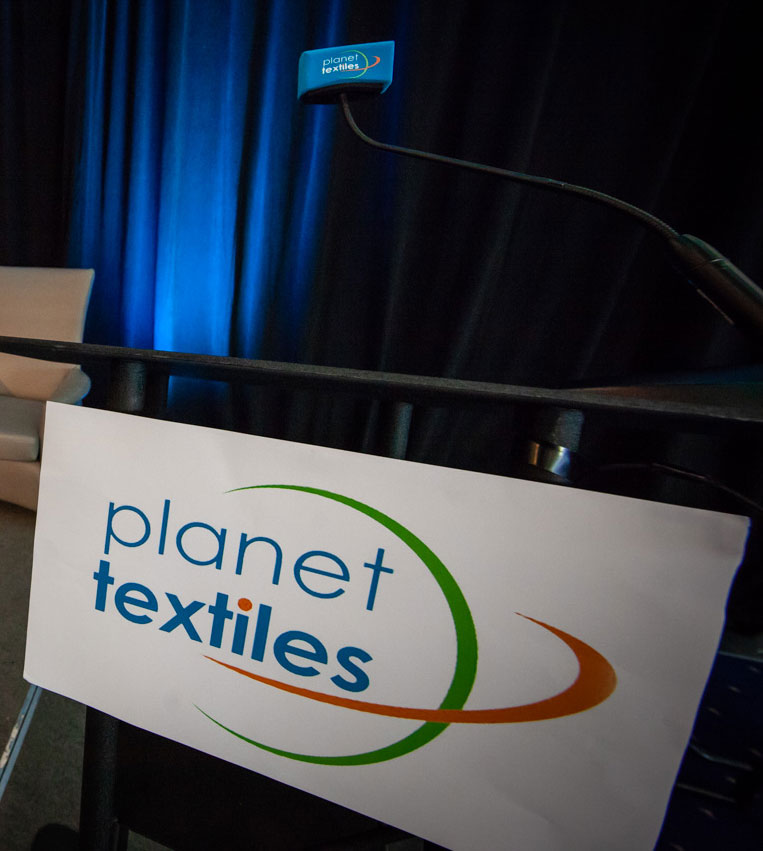 Hosted by Georgia Parker, Innovation Manager at Fashion for Good, the ‘Pitch for the Planet’ is an interactive session that will feature brief ‘pitch’ presentations of new technology from each speaker which will then be opened up to questions from delegates.

This popular session is an eagerly anticipated feature of Planet Textiles and will also feature Pete Santora, the Chief Commercial Officer at Software Automation, the US-based company that’s disrupting the US$100 billion sewn products industry by creating autonomous ‘sewbots’ that use artificial intelligence to automate garment and footwear production.

Santora describes his company as: “Like an autonomous driving car for sewing. We use machine vision to map fabric and robotics to steer the fabric through the needle. This is the critical step to creating rapid reaction urban manufacturing anywhere in the world regardless of the supply of cheap labour.”

Meanwhile, Lea Easterhuizen, the founder of &Wider will talk the diagnostic tools it provides such as workers’ mobile phones to track and encourage improvement in labour practices along the textile supply chain; while Checkerspot will reveal details of its innovative work at the molecular level using oils to engineer building blocks for new state-of-the-art materials that it says can be used to produce a new generation of textile materials.

Also featuring in ‘Pitch for the Planet’ will be Sudhakar Puvvada, formerly of VF Corporation and now with Indigo Mill Designs, which has already made early in-roads in the denim manufacturing sector using a foam-based technology to dye yarns, which it’s claimed can significantly reduce water use compared to conventional indigo dyeing. The company has already worked with Wrangler and Lee jeans.

Partnering once again with the Sustainable Apparel Coalition, Planet Textiles 2019 takes place June 22nd in Barcelona as part of the ITMA event and looks set to sell out even quicker than last year’s event, with only 420 tickets available in total. Register now to avoid disappointment.

Speakers and some delegates may be invited to partake in filmed interviews in the Planet Textiles Pod. Interested to be interviewed? Get in touch.

The full agenda will be released shortly, more speakers to confirm soon, and for more detailed information about the event, please visit: www.planet-textiles.com

Event partner is Sympatex, the manufacturer of breathable membranes.