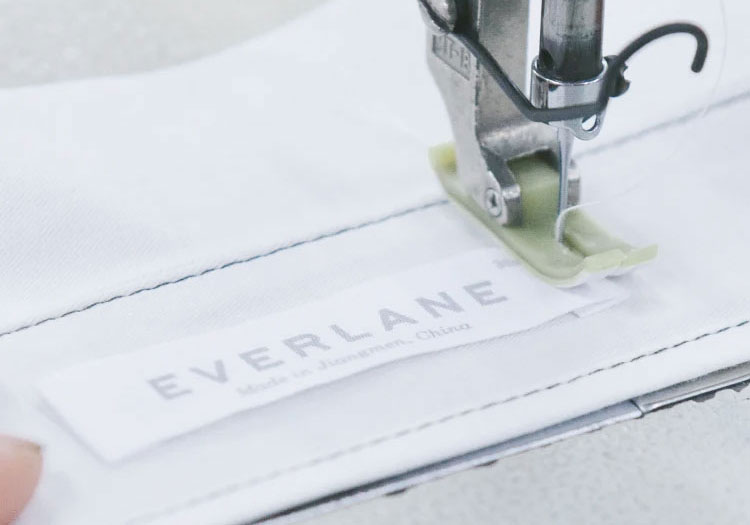 We first came across Everlane around eight years ago when our mothballed sister publication The Apparel Analyst ran a short story on the new direct-to-consumer clothing business – and since then we’ve followed its progress with a great deal of interest.

For many people in our industry the US retailer, which launched in 2010, has slipped under the radar even though its sales quietly climbed to a reported US$100 million in revenue in 2016, according to Privco, a firm that analyses private companies.

What interested The Apparel Analyst back then was how Everlane’s business model was based on supply chain transparency and it still remains ‘anti-fast fashion’ to this day, at a time when online fast fashion brands of a similar age, such as Missguided from the UK, are realising annual sales of £216 million (US$287 M).