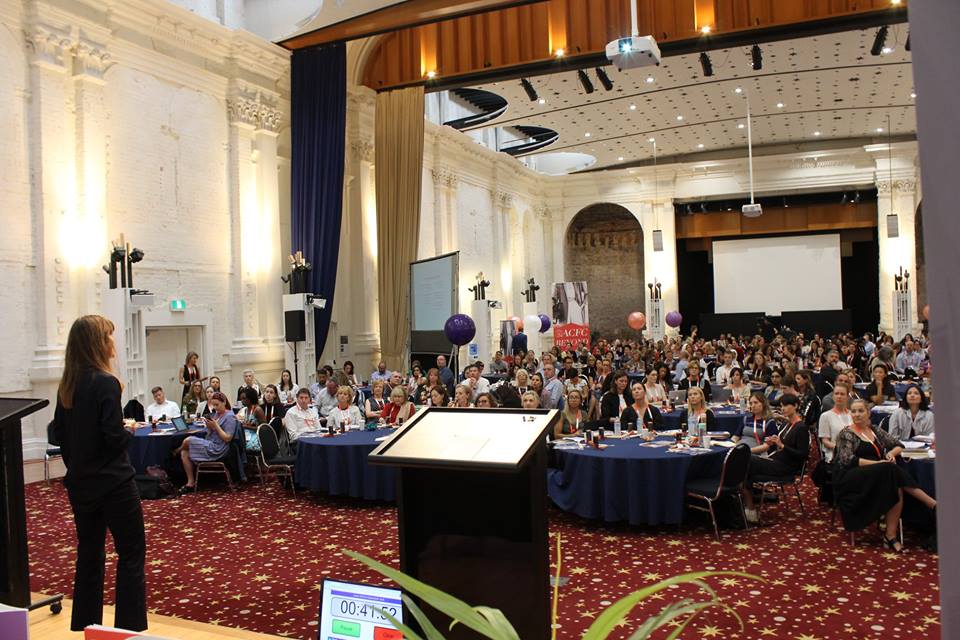 A national clothing take-back scheme in a country of around 25 million people would help to avoid disruption to the fashion industry caused by mandatory regulations, according to founder of the Australian Circular Textile Association, Camille Reed.

Discussion of a potential nationwide clothing and textile take-back scheme in Australia was a key theme of the recent Australian Circular Fashion Conference, in a country which Reed says discards six tonnes of apparel and textile waste every ten minutes. This major focus of the event’s second edition was supported by a four-phase plan set out to make the idea feasible. Kieran Mitchell reports.