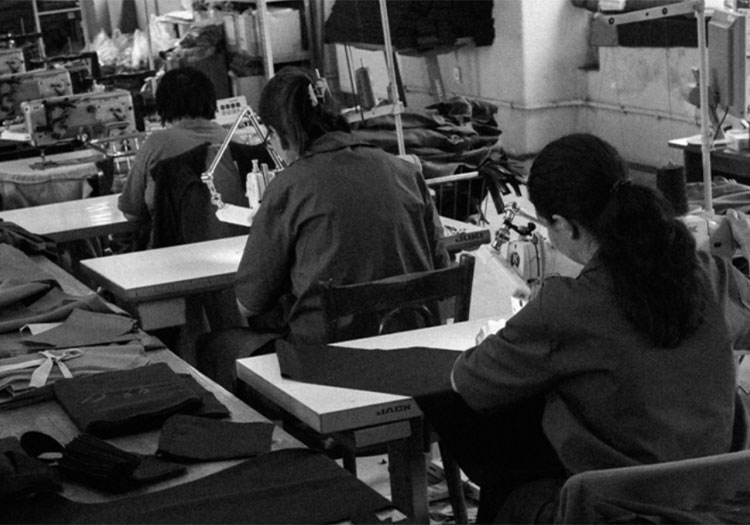 DRESDEN — Apparel sector campaign group Clean Clothes Campaign (CCC) has published a new report claiming that garment workers in Romania are frequently denied acceptable working conditions and paid below the legal minimum wage — equating to as little as 14 per cent of a ‘living wage’.

The non-profit draws attention to the fact that this practice needs to be remedied by EU legislation, and also states that brands including Armani, Asos, C&A, Esprit, H&M, Hugo Boss, Levi Strauss, Next, Marks & Spencer, Primark and Zara were all found to be sourcing from the region — although this is no conclusive link to the payment of illegal wages.