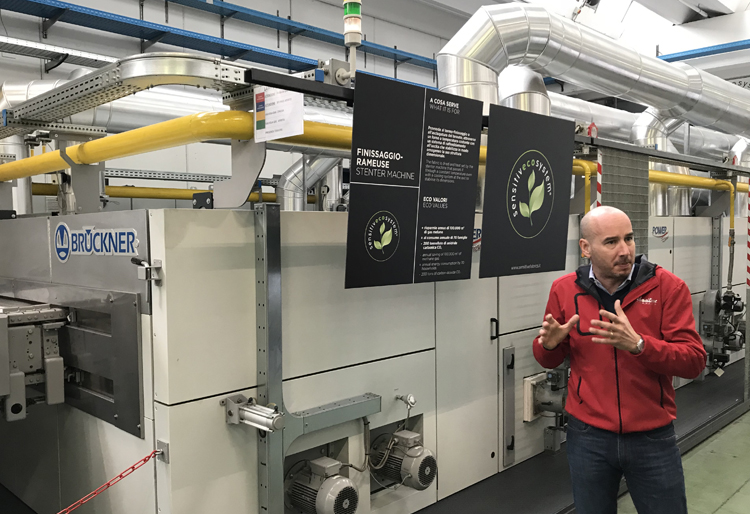 The company has also announced that it reused 30 million litres of water in its manufacturing process, with energy savings for over 200 tonnes of oil equivalent. Furthermore, the company has reduced its consumption of methane gas by approximately 350,000 cubic metres, with a consequent reduction of 700 tonnes of CO2.