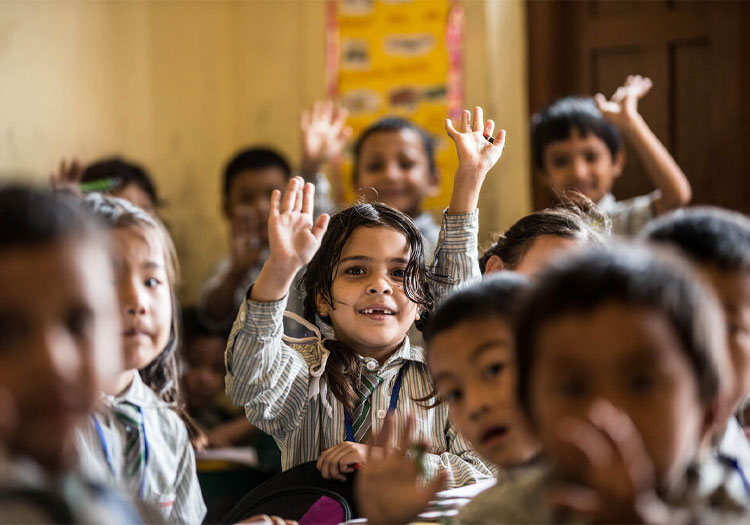 THE HAGUE — An alliance between Stop Child Labour, UNICEF Netherlands and Save the Children Netherlands has received €35 million support from the Dutch Ministry of Foreign Affairs to aid a new project seeking to eradicate child labour.

The initiative, which will span five years courtesy of the funding, will see the alliance work alongside communities, schools, governments, civil society organisations and trade unions in tackling the issue that the Dutch Ministry claims affects one in every ten children between the ages of five and seventeen.