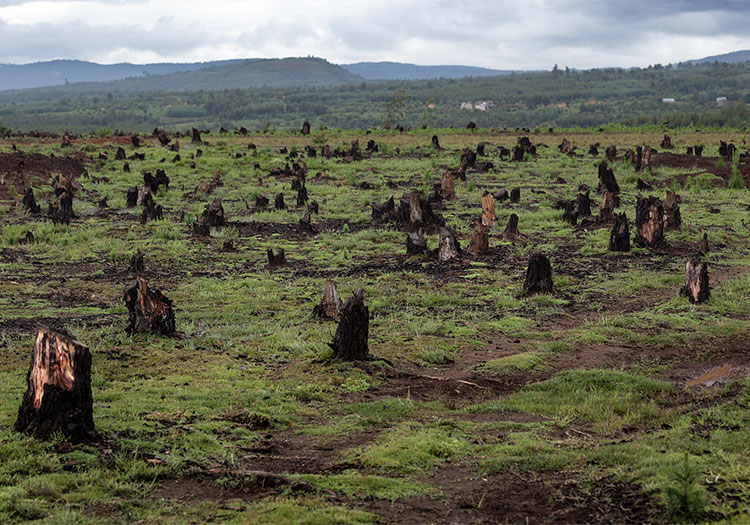 NAIROBI — Research undertaken by the Intergovernmental Science‑Policy Platform on Biodiversity and Ecosystem Services (IPBES) has called the current global response to the climate crisis “insufficient,” and urged transformative changes if the natural world is to be restored and protected.

Described as the “most comprehensive assessment of its kind,” the study has categorised more than one million species as being threatened with extinction and highlighted the key areas of human behaviour in need of address.

Mirroring some of the most pressing environmental issues facing the textile and apparel sectors: marine plastic pollution, heavy metals, solvents, toxic sludge and other wastes from industrial facilities, along with pesticides and fertilisers are all cited as key areas in need of change.