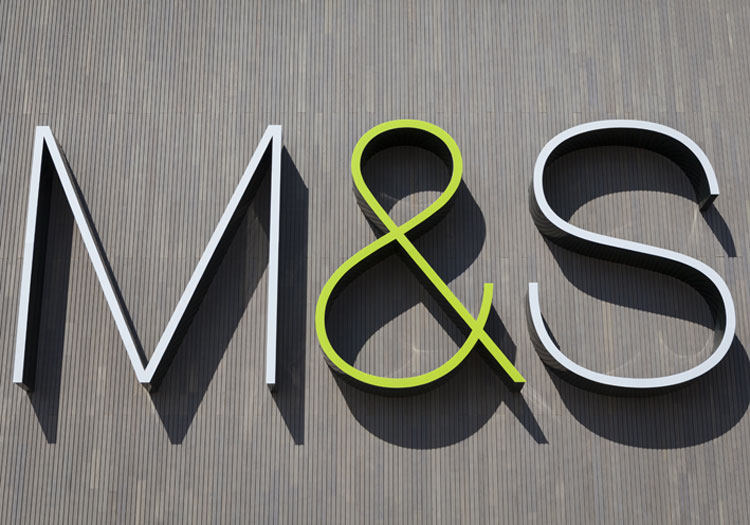 LONDON – Marks and Spencer’s director of sustainable business Mike Barry has announced that he will resign from his role on June 30 after 19 years with the British multinational.

Barry has played an instrumental role in the company’s 180-point Plan A strategy and through doing so has secured zero-waste-to-landfill status, switched the firm to 100 per cent renewable electricity and propagated the ambition of utilising only recyclable plastic packaging by 2022.