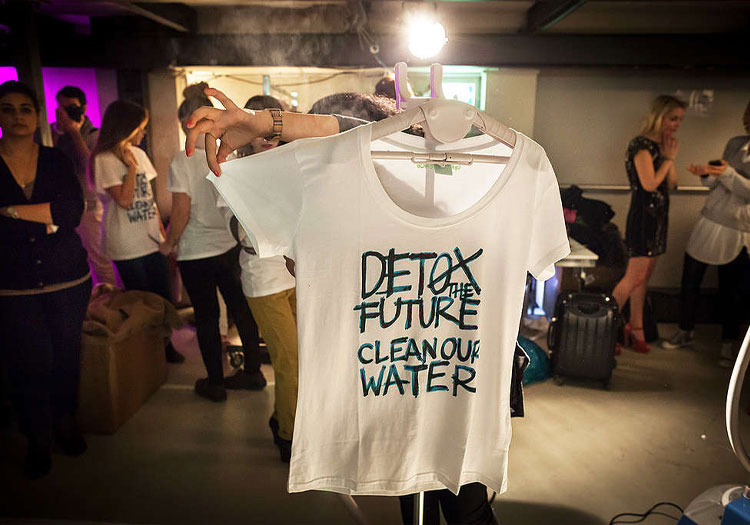 AMSTERDAM — Environmental campaign group Greenpeace is trialling a newly-prescribed amalgamation of existing industry standards to verify the ethical, non-hazardous production of textiles for its range of t-shirts, bags and other merchandise.

The organisation says it will be using the “best third party tools and standards” – and in particular Oeko-Tex criteria – that are currently available to inform this new procurance guidance for vendors.

The verification of its products’ environmental credentials is paramount for Greenpeace. This is due in no small part to the fact that a year after launching its flagship Detox My Fashion campaign in 2011 the group was left red-faced when it emerged that the very textile chemicals it was campaigning to abolish were found in its own promotional t-shirts and headwear.