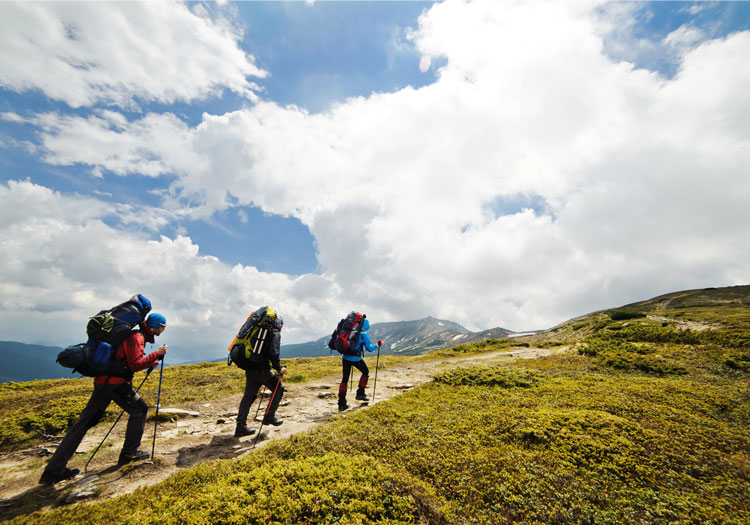 KANTON ZUG – The European Outdoor Conservation Association (EOCA) has announced the addition of seven new members and a new trade partner, adding to the growing list of over 130 companies under the NGO’s banner.

Sunday Afternoons, World of Camping, Regatta, Elements, Kahtoola, icebreaker and E9 have joined as members, with the new trade partner being Afydad.