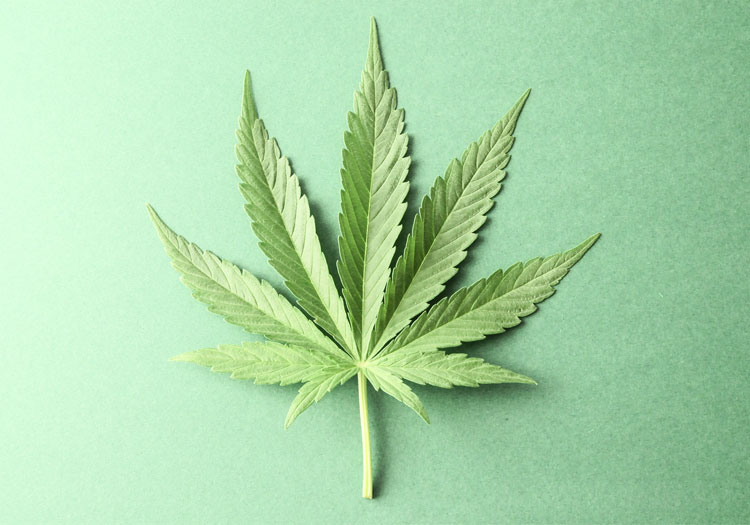 WASHINGTON — On December 20th of last year, President Donald Trump signed the 2018 United States Farm Bill into law. Included in this was text which reformed hemp from a controlled substance to an agricultural commodity, legalising the growing of the plant federally within the country and thus making it easier for farmers to acquire production licenses and loans to grow the cannabis strain.

This marked another step in the remarkable growth of industrial hemp as a commodity, and since then, the trend has shown no sign of stagnating. Market research group Reports and Data says that by 2026, the global industrial hemp market is expected to reach US$13.03 billion, a remarkable increase for a sector which was already valued at US$4.63 in 2018.