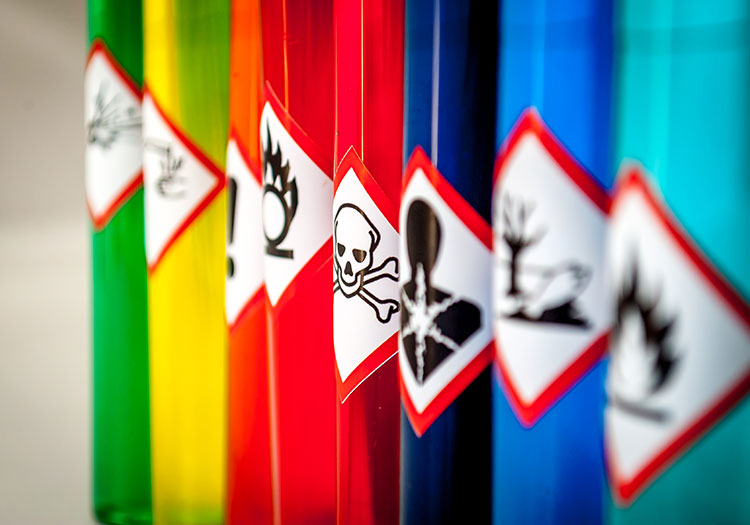 AMSTERDAM – After a year of intense negotiations and behind-the-scenes meetings, a group of leading chemicals companies including Archroma, DyStar and Huntsman Textile Effects have all agreed to join the ZDHC Foundation as contributors, which, for now, brings an end to 12 months of uncertainty on the best way forward for the harmonisation of chemical management in textile supply chains.

Today’s announcement follows on from an unprecedented open letter sent to the ZDHC back in May 2018 by nine leading textile chemical suppliers (GCIRT) who voiced concerns about the ZDHC’s work, calling for a “series of changes in return for their continued involvement.”

It’s now hoped that agreement between the ZDHC and the Global Chemical Industry Round Table (GCIRT) will signal a more collaborative and more rapid progress towards greater transparency and a single, robust harmonised approach to reducing the impact of textile chemicals on the environment.

As part of the new Memorandum of Understanding between the two organisations, the self-declared Conformance ‘Level 0’ will be phased out of the ZDHC MRSL process by 2020, a ‘chemical supplier leader programme’ will also be initiated next year.

Since its formation, the ZDHC has moved away from being a brand-led initiative to an independent, stakeholder NGO, which has been one of the reasons why Greenpeace has put its 8 year Detox campaign on pause mode.