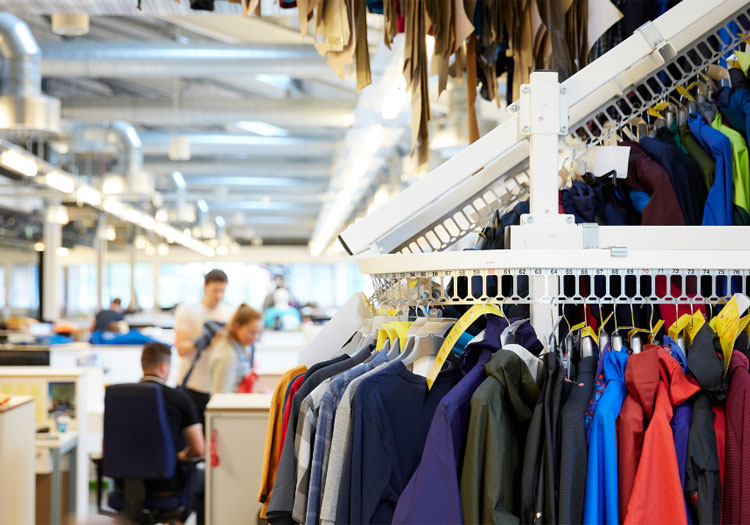 LONDON — Pentland Brands, which owns brands such as Speedo, Berghaus and Boxfresh, has launched a new app aimed at promoting ethical trade throughout its supply chain and ensuring all ‘factory-facing employees’ maintain human rights and labour standards.

The conglomerate says one of the driving factors behind the launch is its ongoing commitment to “addressing the complex and often hidden issue of modern slavery”.