Inditex and H&M boost for ZDHC 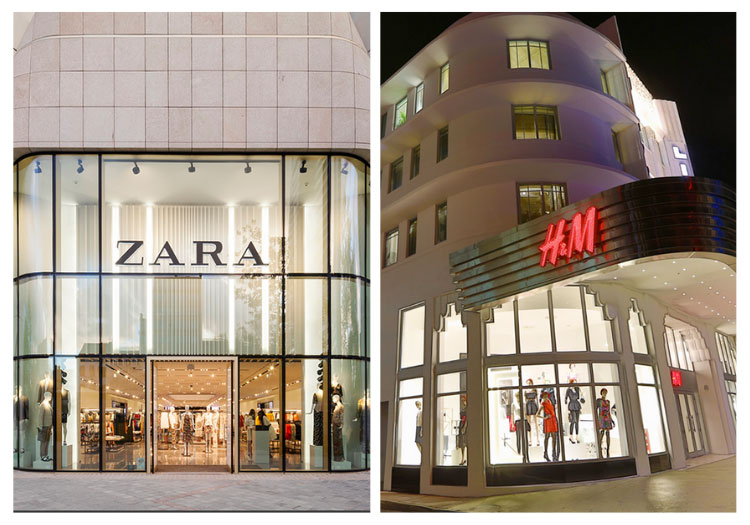 AMSTERDAM – The ZDHC has been significantly strengthened with the news that the world’s two largest apparel retailers: Inditex and H&M have backed the NGO in the run up to the publication of its first impact report later this year and the closure of its roadmap 2020.

At a series of meetings last week in Barcelona following Planet Textiles, H&M has agreed to align with the ZDHC manufacturing restricted substance list (MRSL), while Inditex has agreed to integrate its own MRSL – known as ‘The List’ – into the ZDHC Chemical Gateway tool.

Chemicals found in ‘The List’ and in the Bluesign bluefinder are both rated at level 3 within the ZDHC gateway pyramid.

These moves are a significant boost to the ZDHC (zero discharge of hazardous chemicals) and come at a time when it recently welcomed leading chemicals companies Archroma, DyStar and Huntsman Textile Effects as contributors, and then this week added CHT, GHCL and Marzotto Wool Manufacturing to its contributor community.