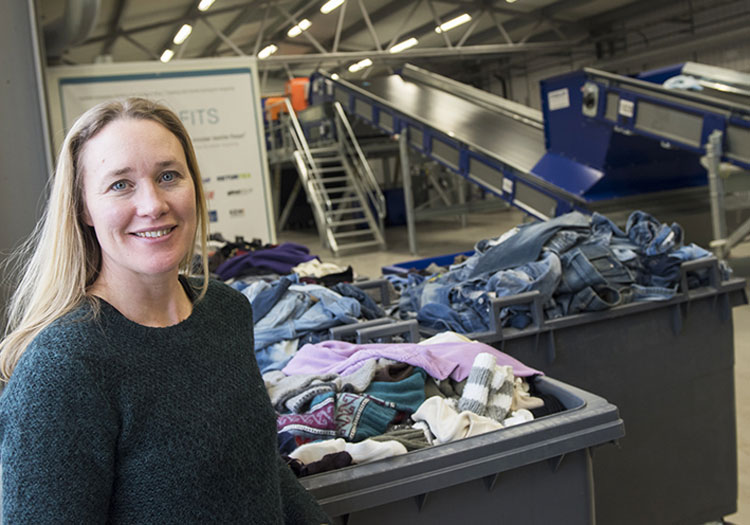 MALMÖ – An automated textile sorting system established and pilot-tested in Malmö, Sweden, is set to become operational at industrial scale next summer, after government agency Vinnova has piled in investment equating to 22 million Swedish krona.

First reported in Ecotextile News back in 2016, the sorting facility – which has gained support from 21 parties ranging from native apparel and home textile manufacturers, research institutes, authorities and charities – was developed by the IVL Swedish Environmental Research Institute in an effort to accelerate the industry’s efforts in striving to meet the UN’s Sustainable Development Goals by 2030.

It’s thought the system could rapidly increase the volumes at which Swedish firms recycle textiles, with IVL hopeful of doubling the current sum, which equates to just five per cent of global production, to recycle 16,000 of the 140,000 tonnes of textile waste produced in the country each year.