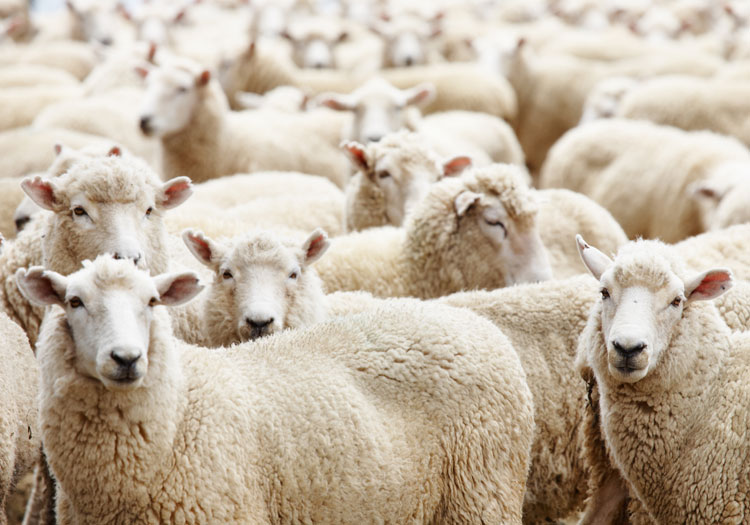 NEW SOUTH WALES – The Legislative Council of New South Wales (NSW), Australia, has reaffirmed its ambition to introduce a bill through which it will become a requirement for all sheep subjected to mulesing be administered adequate pain relief in advance.

This comes after efforts in 2016, which looked to implement the trialling of pain relief prior to the surgical procedure, were quashed by police in the state who said such action would require a specific amendment to the NSW POCTA (Prevention of Cruelty to Animals) Act.

The state’s latest push to incite a “major evolution in animal agriculture,” as Mark Pearson of NSW’s Legislative Council says, comes hot on the heels of progress made in neighbouring Australian state Victoria, which has moved to mandate pain relief with a consultation expected in the coming months.

NSW has since garnered support via a state-wide survey to take similar action. 80 per cent of sheep producers in the NSW Farmers survey supported mandating pain relief.