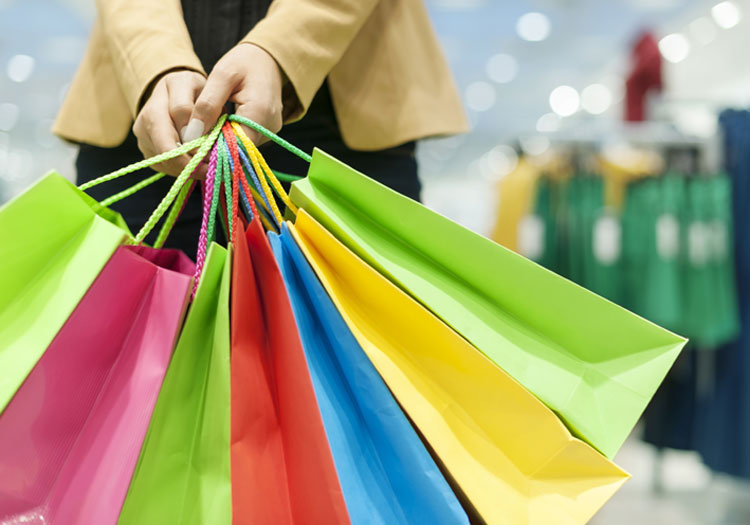 NOTTINGHAM – A survey conducted by student discounting service Unidays has found that Generation Z shoppers – those born between the mid-1990s and mid-2000s – are more inclined to purchase clothes they perceive to be ‘stylish’ over those produced in an environmentally-friendly way.

14,000 consumers in the United States and 3,000 from the UK were consulted for The Unidays Affdex Report 2019, which looks at the ten core drivers of purchasing decisions. It found that despite the ongoing efforts of brands and retailers to produce garments more sustainably, rarely were factors such as whether a product was ‘environmentally responsible’ or ‘ethical’ influential to purchasing habits.

For clothing, style and high quality were instead found to be the two clinching factors, with subjective trust and identification also found to be key.