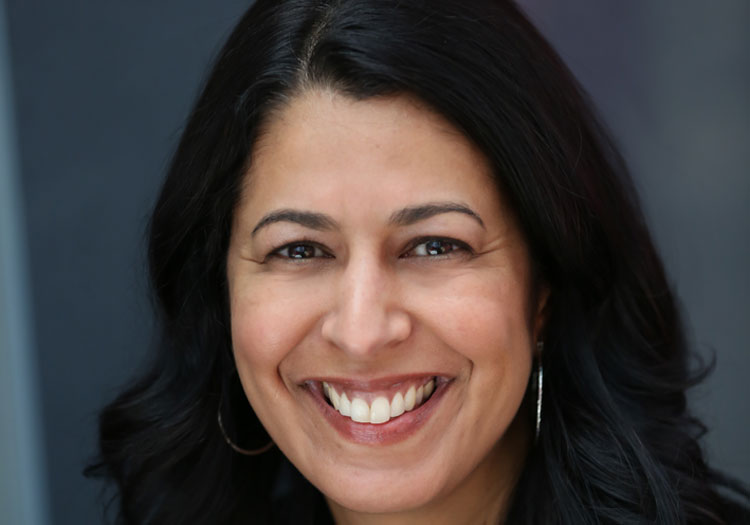 SAN FRANCISCO – As the Sustainable Apparel Coalition (SAC) confirms the appointment of Amina Razvi as its new executive director following a stint as interim, she tells Ecotextile News that a top priority in her new role will be the finalisation of the Higg Index’s suite of tools, “including the release of the Higg Brand & Retail Module and the Higg Product Module in 2020.”

Razvi, who has worked with the SAC since 2015, has focused on increasing the reach of the Higg platform through previous roles, and will now look to spearhead greater expansion of the SAC’s supply chain traceability tools as it works towards its “ultimate vision of transparency and increased improvement across the industry.”