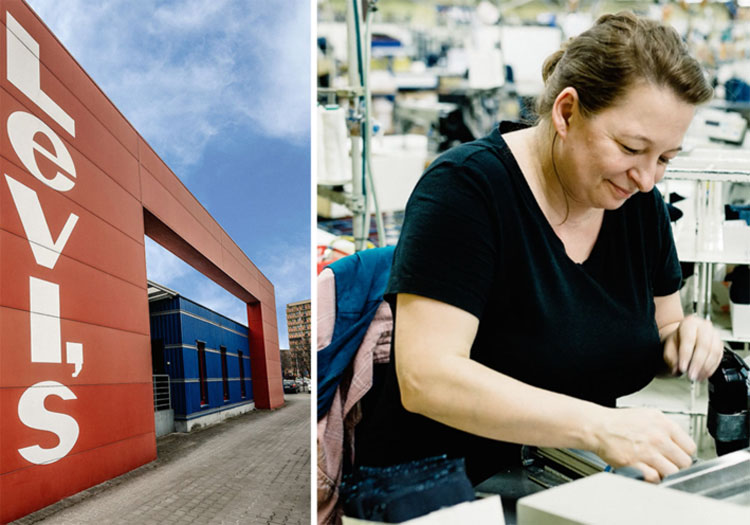 PLOCK – A Levi Strauss & Co. manufacturing facility in Plock, Poland has been recognised for its ongoing efforts to meet a number of targets approved by the Science Based Targets initiative (SBTi) by 2025, after receiving an award from the Polish National Energy Conservation Agency.

Last year Levi’s set out aggressive targets to overhaul its manufacturing practices in-line with the Science Based Targets initiative, which approves and incentivises brand action in correlation with current climate science. As well as vowing to utilise only renewable energy by the 2025 deadline, the US brand has laid out plans to reduce greenhouse gas (GHG) emissions across its entire supply chain by 40 per cent.

An array of leading brands of manufacturers, including Burberry, Puma, Nike and H&M have similarly committed to the Science Based Target initiative with unique targets, all of which align with a broader industry goal set out by the Paris Climate Agreement to maintain global warming well below an additional 1.5°C threshold.