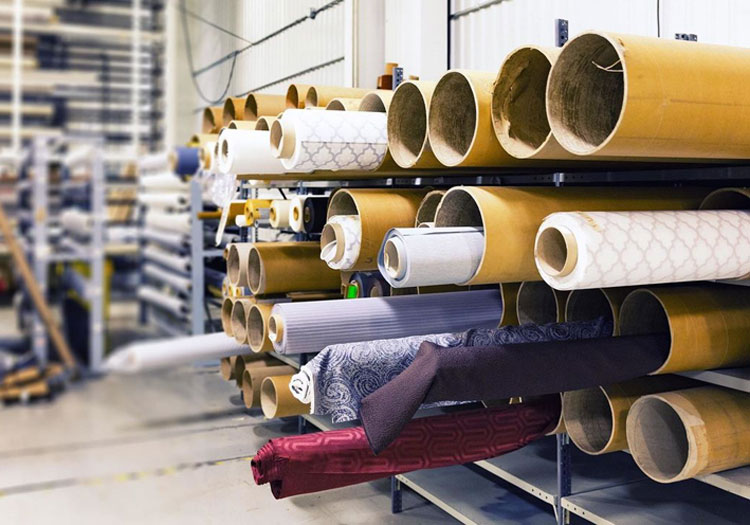 CARRUM DOWNS – Signage supplier AFI Branding has partnered with recycling innovator BlockTexx to launch its new ‘Be sustainable’ takeback scheme in Australia, through which it hopes to divert 100 tonnes of textile waste from landfill in its first year, and 300 by year three.

Ecotextile News recently spoke with Graham Ross and Adrian Jones, the duo behind BlockTexx, to learn more about the company’s patent-pending Separation of fibre technology (S.O.F.T) and the pairs’ aspirations. Ross told us: “textile separation and resource recovery at commercial scale will be a reality in 2019,” seemingly forecasting this new all-Australian initiative, which calls on AFI customers to return used fabric for separation and upcycling.