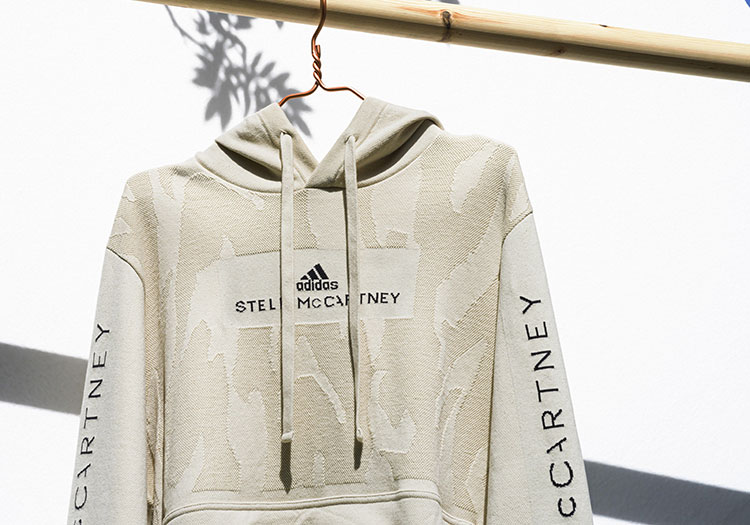 HERZOGENAURACH – A new ‘100 per cent recyclable hoodie’ from the Adidas by Stella McCartney collection was widely touted online as being a significant step towards circularity in the textile sector; partly because it could be a “stride in the continued drive to solve the problem of 92 million tonnes of global textile fibre waste,” according to a press statement.

But with only around 20 kg of upcycled ‘NuCycl’ fibre actually being used in just 50 prototype garments – none of which were for sale – how much of an actual ‘stride’ forward is this development?