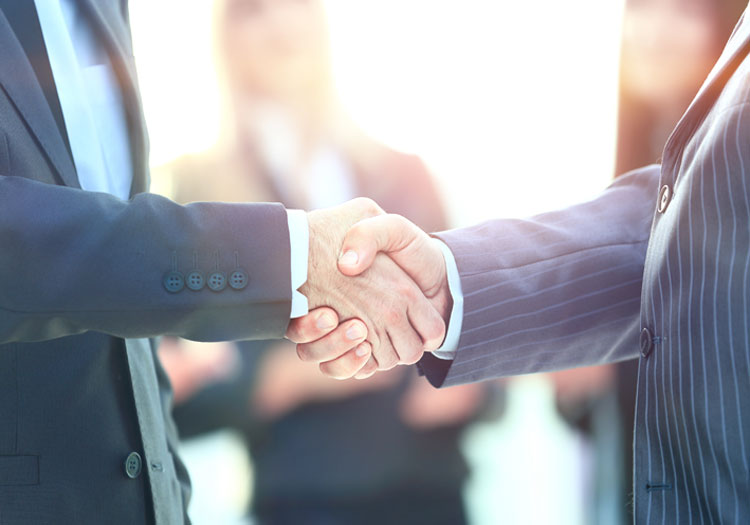 GENEVA – The Better Cotton Initiative (BCI) has appointed Marc Lewkowitz as the new chairperson of its Council. Lewkowitz, the CEO of Supima, the promotional organisation for American Pima cotton growers, takes over from Barry Clarke as chair.

The decision was made by BCI members, representing all four of BCI’s membership categories – retailers and brands, suppliers and manufacturers, civil society and producer organisations. Lewkowitz has, prior to the announcement, served as a BCI member since 2016 and advisor to the Board of Cotton Council International.