Cotton Horizons: Down to earth 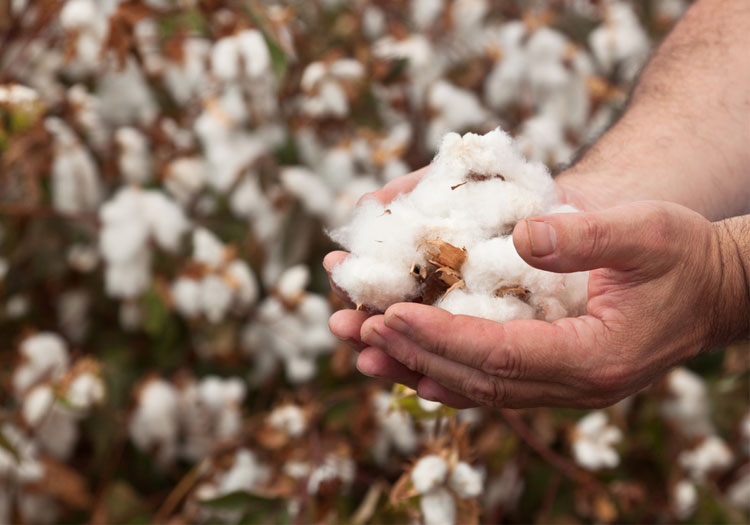 Simon Ferrigno argues that regulation is necessary if we are to see effective global action on climate and soil, and the reduction of the overall consumption of raw materials such as cotton.

The recent release of both the Better Cotton Initiative (BCI) and the IDH annual reports have again drawn attention to the weight of BCI in sustainable cotton. BCI is making improvements, at a time that action can seem slow against a backdrop of climate and soil crises which are demanding faster and tougher action to avoid catastrophe.

We urgently need global action on climate and soil, and possibly to reduce the overall consumption of raw materials, therefore understanding BCI’s scale of impact is essential. Is it okay for BCI to be slightly better today and much better tomorrow, when the window for achieving meaningful change is closing fast? By merely being less damaging, is BCI preventing or blocking new initiatives that achieve change within the 12 year climate action window, due to its role as a gatekeeper in cotton?