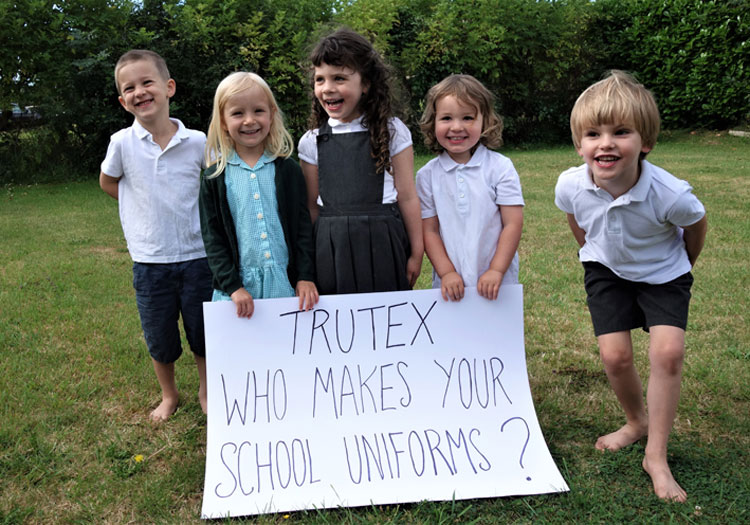 LONDON – A collective of campaign groups which includes workers’ rights NGO Labour Behind the Label has called on school uniform supplier Trutex to disclose information about the factories from which it sources apparel, to ensure the firm can’t be accused of exploiting workers.

A raft of cases throughout industry has uncovered the extent to which workers are exploited by low wages and poor working conditions, a reality borne out of fast fashion culture and unrealistic price points from which suppliers struggle to profit.

This bad practice has, previously, thrown brands such as Primark, Marks & Spencer and ASOS into the spotlight off the back of public outrage at the matter, with the firms now more transparently detailing supply chain information.

British unions Unison and National Education, along with Labour Behind the Label, feel Trutex should now follow suit, and have today published an online petition calling on the leading uniform supplier to breakdown a list of factory sites, the number and type of goods it produces, and a gender breakdown of workers at each site.