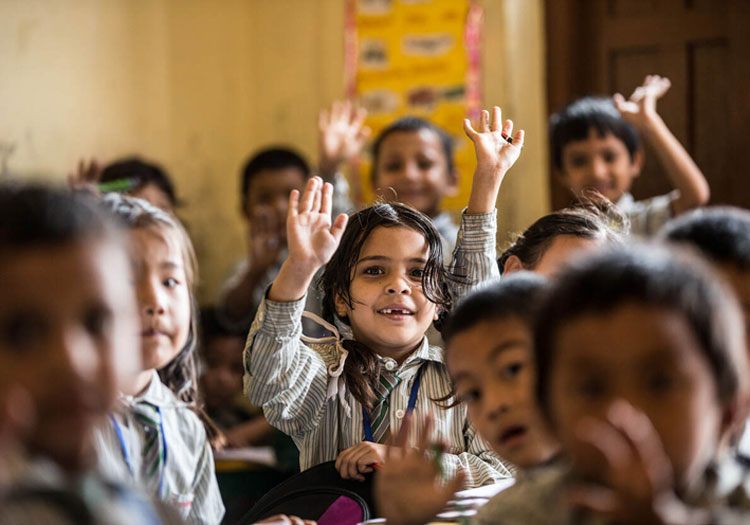 With the cacophony of discussion around how to make fashion ‘sustainable’ and ‘circular’ it’s easy to lose sight of the sector’s other pressing issues. David Styles examines several recent child labour reports which urge the industry to act in offering protection to vulnerable minors.

Apart from talk of boycotting cotton from Uzbekistan or Turkmenistan due to the alleged prevalence of child labour, particularly in the middle of the decade, apparel sector rights violations of this kind have not been discussed as intently as other issues – whether social or environmental.

A group of major brands and retailers, for example, last year took a stance on labour standards, signing the Responsible Sourcing Network Turkmen Cotton Pledge. This coalition included Adidas, Gap, H&M, M&S, Nike and VF Corporation. While this signalled both intent and acknowledgement of the problem, once again it was limited to a very niche area of the value chain. The wider child labour violations were not seen as a priority.

Several recent reports have, however, brought the issue back into the industry’s mainstream consciousness. Governments and NGOs are working hard to destroy this practice at source but, as with so many rights abuses in supply chains, brands – driven by consumer pressure – can place the most leverage on suppliers to ensure an end to malpractice.