All that can still be saved 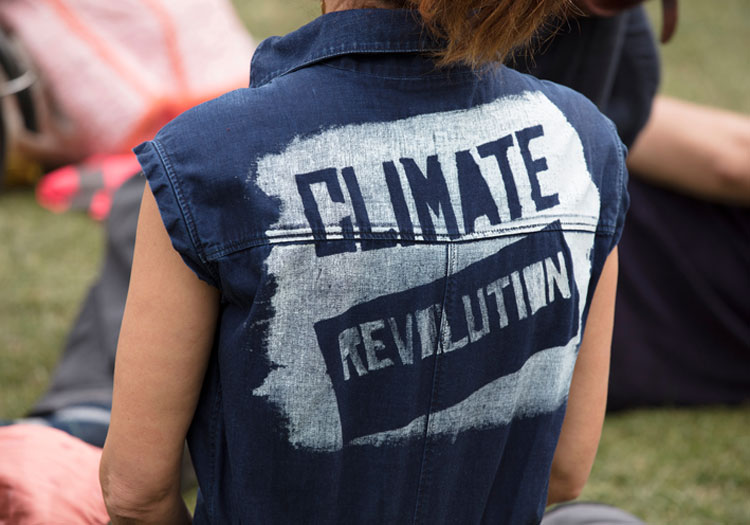 Extinction Rebellion has, in its relatively short existence, become globally synonymous with climate activism. With its sights firmly on fashion’s environmentally harmful practices, the industry can expect more and more peaceful protests in the coming months. David Styles reports.

Unlike Greenpeace, which is pausing apparel sector campaigning, Extinction Rebellion has no plans to slow down. Climate action, it believes, is needed without delay – as its hectic protest schedule demonstrates. The group, often now abbreviated to XR, was founded less than a year ago but has already established itself as a powerful campaigning entity. Its peaceful protests have brought entire cities, including London and Leeds, to a halt in the name of raising climate change awareness.