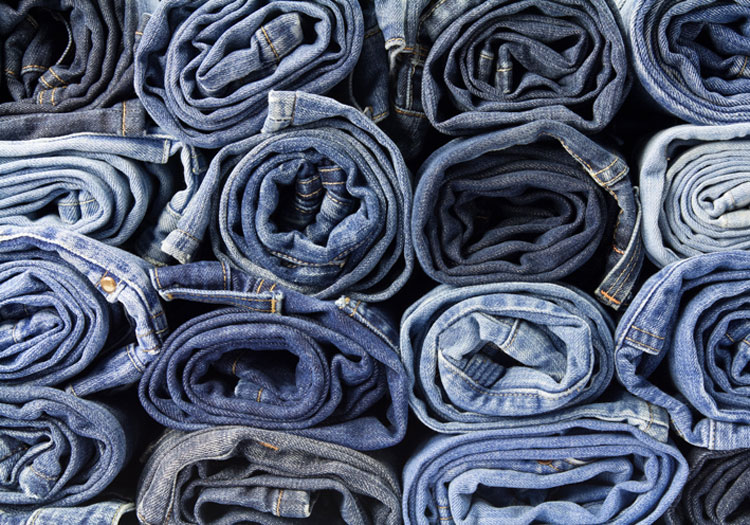 REINACH – Advance Denim, the oldest denim mill in China has become the first in the country to adopt Archroma’s ‘aniline-free’ Denisol Pure Indigo liquid dye. Denisol, whilst still containing traces of aniline ‘at levels below (current) limits of detection’, is said to contain drastically reduced levels of the indigo pre-cursor compared to traditional indigo dyes.

Aniline is starting to feature within the restricted substance lists (RSLs) of some major clothing brands and retailers with strict limits now also included in standards by Oeko-Tex and bluesign. The EU and the US EPA are said to be scrutinising this chemical, a suspected carcinogen that can cause skin allergies, that’s also associated with hypoxia, and is hazardous to aquatic life.