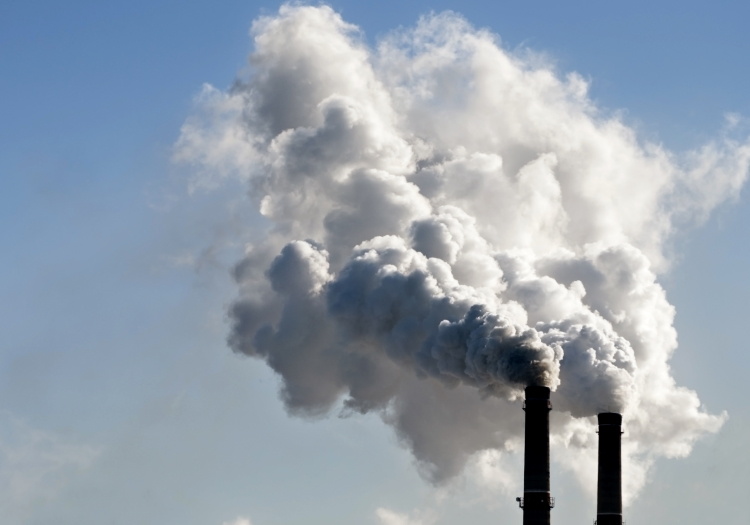 SURAT - Direct air emissions from more than 150 textile dyeing and printing facilities in an Indian city are to be measured in a new pilot project aimed at tackling pollution.

The Emission Trading Scheme, being launched in the industrial city of Surat where textile and dye factories are a major source of air pollution, is the first of its kind in India and could be extended nationally if it proves effective.

Continuous emission monitoring system (CEMS) devices have been installed at factories to measure the amount of PM10 particles, often described as coarse particles, being emitted.