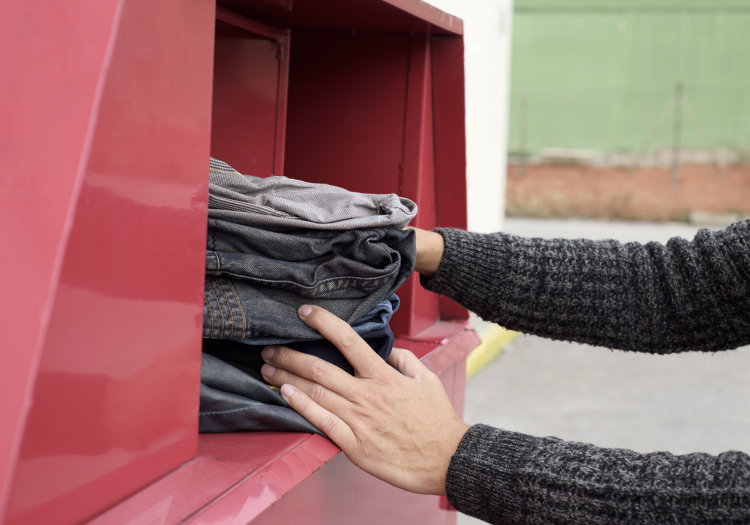 LONDON - The overwhelming majority of people who use textile banks in the UK prefer to donate their old clothes to charity - but two-thirds don't realise some recycling bins are commercially run, according to a new poll.

A new YouGov survey of 1,126 people, commissioned by the charity TRAID, found 88 per cent preferred to use charity-run textile banks but 67 per cent did not even know that they could be run by commercial firms who benefit from donations.

Some 95 per cent thought textile banks should be clearly labelled to show who benefits from donations, and 66 per cent said they would stop donating - or donate less - if they knew their local textile bank was run by a commercial company.