Textile additive may be classified ‘carcinogenic’ 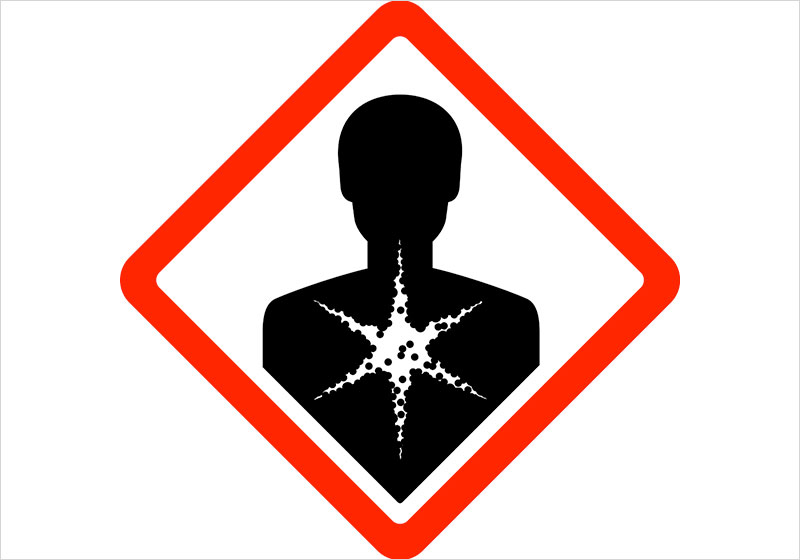 BRUSSELS – One of the most widely used pigments in the textile industry could be controversially listed as a category 2 carcinogen by the European Commission in the coming weeks despite opposition from experts who say the ruling would be a ‘mis-reading’ of the scientific evidence.

Nevertheless, scientists say the European Chemicals Agency (ECHA) seems intent on pressing ahead with proposals that titanium dioxide (TiO2) is classified as ‘being suspected of causing cancer’ – a ruling that could impact on all powders or suspensions that include TiO2 particles and other particles less than 10 microns in size – at concentrations greater than 1 per cent of the formulation.

Titanium dioxide (TiO2), is used in polyester fibre production in levels up to 3 per cent and is also a common whitening agent where it’s used to control opacity and brightness in synthetic textile fibres, inks, coatings and pigment printing.

An EC ruling on this proposed new harmonised classification could be pushed through in the coming weeks, although it could be up to two years before it becomes law, after when labelling requirements would come into force.