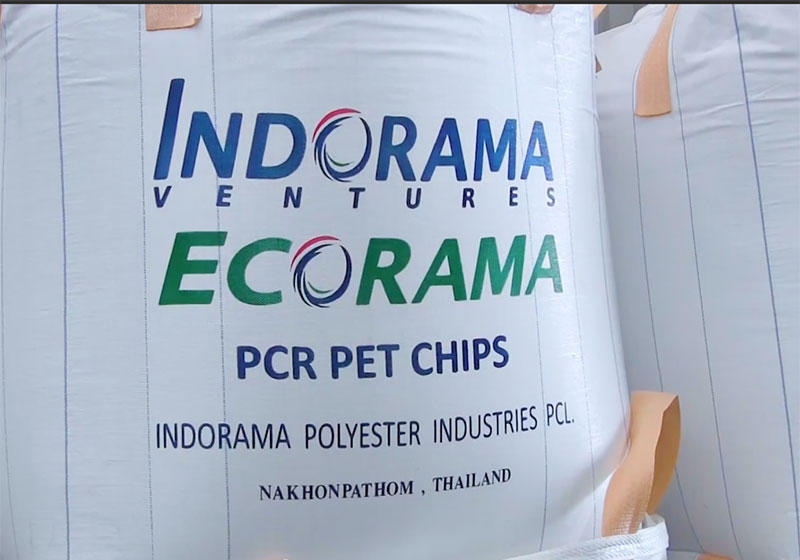 DORNBIRN – An upbeat outlook for both synthetic fibres and plastics was presented in Austria last week by Uday Gill, CEO of Indorama Ventures (IVL), which has just announced a US$1.5 billion investment programme for new recycling initiatives.

In something of a first, it has also just announced the appointment of a chief recycling officer (CRO) to its board.