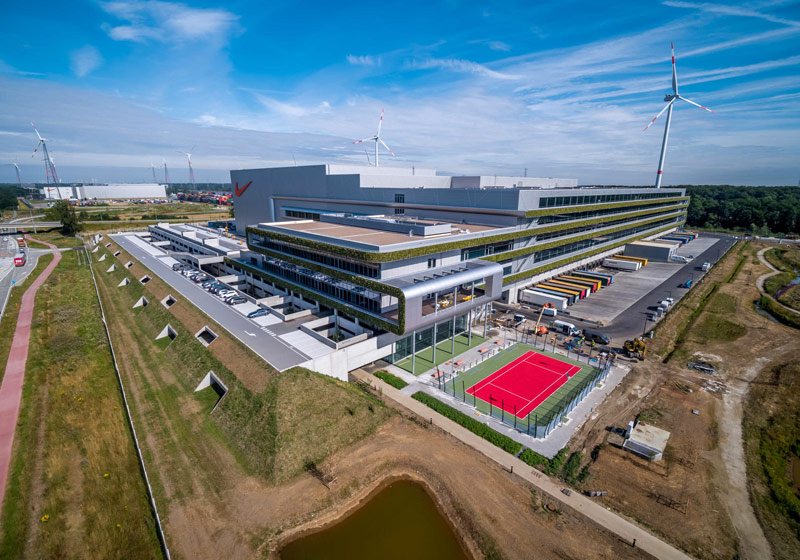 HAM - Nike has opened a new distribution centre powered entirely by renewable energy as part of its ambition to reduce its carbon footprint to zero.

The company says the 1.5 million square feet centre, called the Court, in the Belgian town of Ham, is fuelled by wind, solar, geothermal, hydroelectric and biomass power.